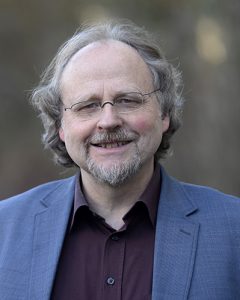 Heiner Bielefeldt is a full professor of human rights and human rights politics at the University of Erlangen-Nuremberg in Germany. Before taking the newly established chair for human rights, he was director of the German Institute for Human Rights, the official accredited national human rights institution of Germany. Between August 2010 and October 2016, Professor Bielefeldt served as the UN Special Rapporteur on Freedom of Religion or Belief. When discharging this mandate, he conducted five fact-finding operations in different parts of the world and presented thematic reports to the UN General Assembly, as well as the UN Human Rights Council. Professor Bielefeldt’s research interests include different disciplinary facets of human rights theory and practice with a particular focus on freedom of religion or belief. His most recent publication together with Michael Wiener on this subject is Religious Freedom Under Scrutiny, University of Pennsylvania Press 2020.