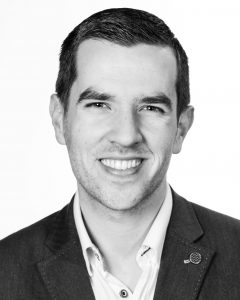 END_OF_DOCUMENT_TOKEN_TO_BE_REPLACED

Carl Schmitt points out in Political Theology that “all significant concepts of the modern theory of the state are secularized theological concepts.” Likewise, many doctrines and concepts of modern constitutionalism have theological roots and have been developed in the dialogue with religious tradition. Religion has never fully disappeared from texts of secular constitutions—it lingers in symbolic references to God, religious formulas in presidential oaths, constitutional agreements with churches of majorities, and so on.

END_OF_DOCUMENT_TOKEN_TO_BE_REPLACED 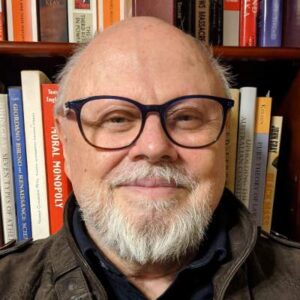 Neville Rochow QC is an Austrialian Barrister,  Associate Professor (Adjunct) at the University of Adelaide Law School, and a Senior Fellow at the International Center for Law and Religion Studies.

Continue Reading Freedom of Religion or Belief—Creating the Constitutional Space for Fundamental Freedoms: A New Book on Religious Freedom and its Protection from the Perspective of Several Jurisdictions