Talk About: Law and Religion

Blog of the International Center for Law and Religion Studies 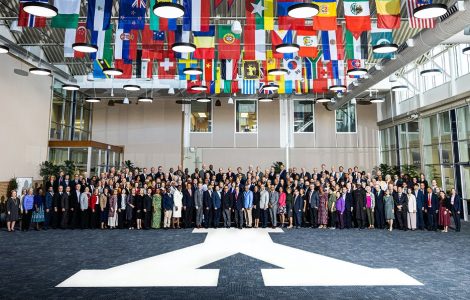 The War and Religion in Ukraine: The Role of NGOs in Evidence Collection for Future International Trials

The greater value of NGO reports may lie in the data that support their findings. That underlying data can help investigators discover new evidence that could be more widely admitted at trial. For example, a report that identifies and locates religious buildings destroyed during the war might encourage trial investigators to investigate possible crimes being committed in areas that would otherwise have escaped their notice. Further, interviews contained in NGO reports could also lead to the identification of potential trial witnesses, who, without the attention drawn to them by the reports, might not have the opportunity to tell their story.

Notably, both the IRF and Religion on Fire reports relied on open-source data as part of their evidence. Open-source evidence is publicly available evidence that can be gathered through various online outlets including social media. This type of evidence has not yet become a common source of evidence in international trials because of authenticity and reliability concerns. Governments, the UN, NGOs, officials at the International Criminal Court, and other groups, however, are setting standards to ensure that this kind of evidence can be gathered, stored, and authenticated so as to be reliable for use in court. The identification, gathering, and storage of open-source data by NGOs and other groups could be useful to the Court should that type of evidence become usable or admissible in criminal investigations and trials.

Interestingly, other countries adopted some of the above-mentioned solutions, while dealing with their own WWII pro-Nazi regimes (Romania, Hungry, and others). Their legislation follows the logic of the German federal legislation. Compensation legal frameworks have been established to individually compensate those whose rights under international humanitarian law were not defended. Whenever states were blamed for this lack of protection, their response has been to establish such individual compensation programs.

Finally, these programs, both in Germany and in other countries, serve as a means of carrying out restorative justice and facilitating the victim-perpetrator dialogue. They have also become a symbolic recognition of the state’s gross violations of human rights and a means to facilitate intergenerational dialogue that allows the individual and the state to rethink the past. Not all wrongdoings can be undone—no compensation can cover the true loss caused by the Holocaust or any other genocide—but a nation’s assumption of responsibility starts a chain reaction resulting in legal steps that address wrongdoings. 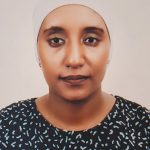 Religion’s Roles in Peacebuilding in Ethiopia: Religion and Interfaith Engagement in Times of Conflict and Disaster

Peacebuilding efforts have resulted in helping people be more rational than emotional. Politicians lead by provoking the public emotionally. But our religious leaders have tried to teach the public to be more rational. Such efforts have also helped strengthen and increase the endurance of victims in times of difficulty. Our religious organizations teach the public to have patience, tolerance, and strength to rise out of difficulty. They also encourage cooperation and coexistence by the larger community, promote synergy, and foster a sense of humanity. That is why we survive: we help each other a lot. If not for this coordinated effort, it would have taken Ethiopians longer to recover from the trauma and pain resulting from various conflicts and disasters.

The rehabilitation and resettlement of internally displaced persons has been accomplished with the help of our religious leaders. Religious organizations have also helped reconstruct both social cohesion and physical damage after disaster and conflict. 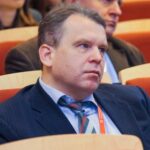 The Deep Constitution of Russia and the Russian Orthodox Church

The official teachings of the Russian Orthodox Church and the new constitutional memory politics have many points in common. Both assert that moral traditions have more weight than legal norms, and that in the case of a conflict between human rights and traditional values, the latter shall prevail. Both coordinate their efforts to resist the “sinful” effects of globalization and to reassert traditional family values. For both, this common ideological agenda brings mutual political advantages. The State can better encapsulate itself from internal and external criticism for the violation of human rights, while the Church gains symbolic capital from positioning itself as a guarantor of traditional values not only in Russia but also in the world. Not surprisingly, the State and the Church work hand in hand to promote in public discourse the conservative argumentation tools that pour water on the mill of traditional values. The Church, as evidently implied by Chief Justice Zorkin, is to be among those powerful “leaders of public opinion” who have a decisive say on matters of constitutional interpretation by determining the context of this interpretation through “informal mechanisms, reproduced by culture and tradition, that define what is considered to be obligatory and non-obligatory, good and evil, admissible and inadmissible.”

Search Topics in Law and Religion

Celebrating the 70th anniversary of the Universal Declaration of Human Rights with an invitation to a global conversation about preserving and protecting human dignity for everyone everywhere. 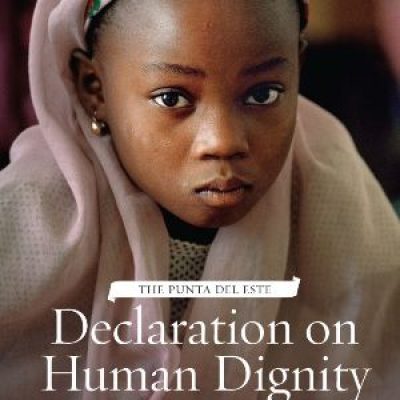 Fill out the form below to receive updates on topics in law and religion.