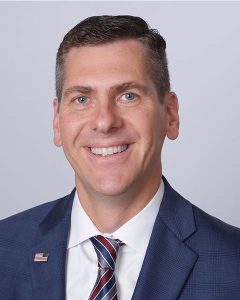 END_OF_DOCUMENT_TOKEN_TO_BE_REPLACED

Continue Reading “The Bear and the Bees”: How Religious Freedom Strengthened Ukrainian Resiliency 

Security is often associated with politics or military protection. But the OSCE’s approach goes a step further, by adding the concept of a human dimension. This means that countries need to respect human rights not just because it’s an obligation but also to achieve national security. It also means that governments cannot “buy” political stability or “social harmony” at the expense of human rights. In this video, Dmytro Vovk, member of the OSCE/ODIHR Panel of Experts on Freedom of Religion or Belief and a co-editor of Talk About: Law and Religion, explains why freedom of religion or belief and security should be advanced as non-competitive goals. 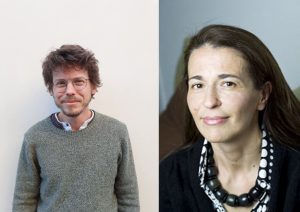