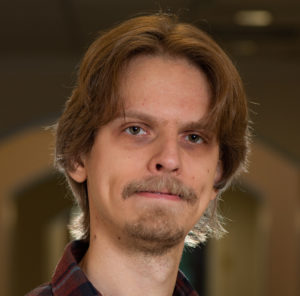 Stanislav Panin holds a PhD in Philosophy from Moscow State University and is a Doctoral Student in the Department of Religion at Rice University.

For years Russian authorities worked to establish control over the public sphere and to suppress independent political parties, media, and non-profits. This control and suppression extend to religious associations; in the past decade, Russian authorities put great effort in prohibiting independent religious movements that were reluctant to profess their unconditional allegiance, had extensive international connections, or were otherwise perceived as a potential threat.

The current events in Ukraine, called “the Russian aggression against Ukraine” by the United Nations and a “special military operation” in Russian official jargon, provided a justification to tighten the restrictions. On 4 March, Russian authorities introduced new laws that made illegal “discrediting the actions of the Russian military,” “calls against the use of the Russian Federation military,” and “calls for political and economic sanctions against Russia.”

END_OF_DOCUMENT_TOKEN_TO_BE_REPLACED 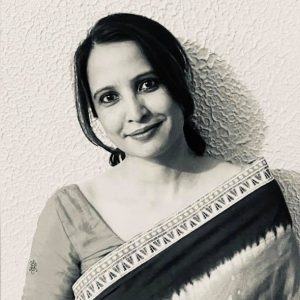 Farzana Mahmood is an advocate of Bangladesh Supreme Court and one of the co-founders and Executive Director of Bangladesh Manobadhikar O Poribesh Andolon Foundation (BAMAPA), an NGO dedicated to uphold and promote the basic human rights and environment rights of the peoples of the Bangladesh

The conditions of religious minorities in Myanmar especially, Christians (6.2 percent, particularly Chin, Kachin, Karen people), Muslims (4.3 percent, Rohingya, Malay), and Hindus (0.5 percent, mainly Burmese Indians) deteriorated with the military coup in 1962. During the successive five brutal decades following the coup, the military exploited the religious and ethnic diversity of the country and ruled by dividing the communities, pitting Buddhists, Christians, and Muslims against each other.

However, with the onset of civilian governments in 2011, the conditions of the religious and ethnic minorities in the country failed to improve. In 2017, more than 750,000 Rohingya Muslim minorities of the Rakhine state fled Myanmar to Bangladesh when the military started destroying and burning houses, killing Rohingyas, and raping their women.

END_OF_DOCUMENT_TOKEN_TO_BE_REPLACED

Continue Reading Myanmar: No Religious Liberty in an Unequal Milieu 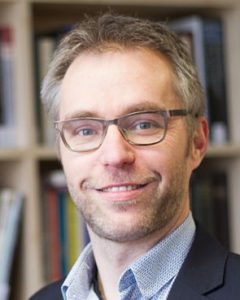 END_OF_DOCUMENT_TOKEN_TO_BE_REPLACED

Continue Reading Freedom of Religion or Belief in Belgium: Some Religions are More Equal than Others