https://youtu.be/nd3b8O6jsuA On 27 June 2022, the U.S. Supreme Court ruled that a former high school football coach had a right to pray on the 50-yard line at the conclusion of a game. BYU Law Professor Frederick… 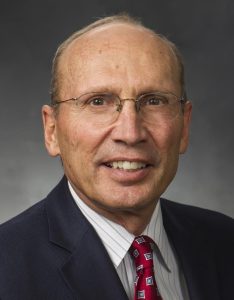