Christine M. Venter is a Teaching Professor at Notre Dame Law School and Affiliated Faculty in Gender Studies at the University of Notre Dame

Nobel laureate, first black Anglican Archbishop, leader of South Africa’s Truth and Reconciliation Commission, prominent anti-apartheid activist, husband and father, Desmond Mpilo Tutu was all of those things and more, but to the people of South Africa he was simply “Arch” or “the Arch.” Looking back at his life and accomplishments, one might suppose that he was an unapproachable, iconic, historic figure but it was in his outsize sense of humor, humility, passion for justice, and affinity for those at the margins of society that people will remember him for.

END_OF_DOCUMENT_TOKEN_TO_BE_REPLACED

Continue Reading Archbishop Tutu and the People Left in the Dust 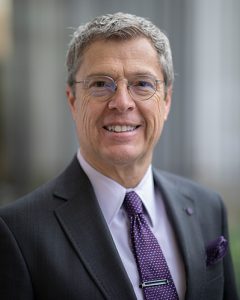 This morning, November 8, 2020, I awoke to the sad news that Rabbi Lord Jonathan Sacks had passed away at age 72 from cancer. This is a man I have deeply admired for many years. We at the International Center for Law and Religion Studies join the chorus of voices from around the world in paying tribute to this remarkable voice for human dignity and religious freedom, and especially for his powerful testimony against the evil of anti-Semitism.

Rabbi Sacks served for 22 years as the Chief Rabbi of the Orthodox Jewish Community in Great Britain and the Commonwealth. For many years he presented a three-minute “thought for the day” on BBC Radio, which gave him an influential platform.

He was an outspoken critic of anti-Semitism. If you have never heard him speak before, a good starting place is his speech to the European Parliament on the importance of eradicating anti-Semitism.

END_OF_DOCUMENT_TOKEN_TO_BE_REPLACED 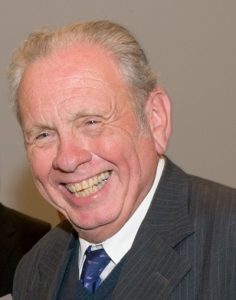 Our friend and colleague Norberto Padilla passed away in his native Buenos Aires from complications following stomach surgery. He was 76. He was serving as president of the Latin American Consortium for Religious Freedom at the time of his death. He was a founding member of that Consortium and also of the Argentine Council on Religious Liberty (CALIR). He worked closely in partnership with the International Center for Law and Religion Studies at BYU. END_OF_DOCUMENT_TOKEN_TO_BE_REPLACED