Michelle Coleman is a Lecturer in Law at Middlesex University London

END_OF_DOCUMENT_TOKEN_TO_BE_REPLACED 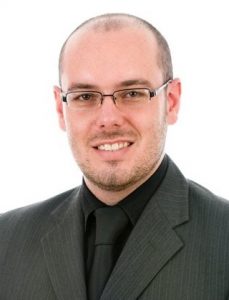 Given the inviolability of human dignity, such occurrences have justifiably generated a global moral outcry, demanding that the international community properly address such grave injustices and end impunity. Contrary to the current political climate of resignation and collective cynicism regarding the aspirations of the International Criminal Court (ICC), I argue that international criminal law may proceed in representation of the conscience of humankind by holding criminally accountable, those responsible for religious persecution, and help prevent future occurrences of these crimes.