The series contains tributes to Archbishop Desmond Tutu who recently passed away. The posts commemorate Tutu’s life-long efforts to promote peace, reconciliation, and human dignity and reflect on his legacy as a theologian and human rights advocate.

Christine Venter. Archbishop Tutu and the People Left in the Dust

END_OF_DOCUMENT_TOKEN_TO_BE_REPLACED 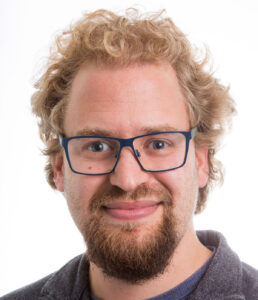 In Being Disciples, Rowan Williams offers a meditative aside on his experience of Desmond Tutu and the reflections about the nature of self-love which arose from these encounters:

END_OF_DOCUMENT_TOKEN_TO_BE_REPLACED 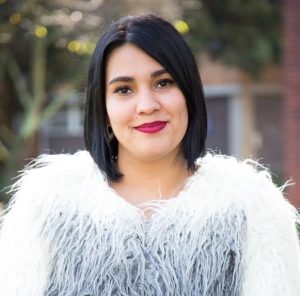 Lee-Shae Salma Scharnick Udemans is a senior researcher in the Desmond Tutu Centre for Religion and Social Justice at the University of the Western Cape.

This article is adapted from the original chapter in the book, Ecumenical Encounters with Desmond Mpilo Tutu: Visions for Justice, Dignity, and Peace. The book honors the life and work of Desmond Tutu and was published as part of his 90th birthday celebration

The rainbow nation moniker as a symbol of peaceful and inclusive religious co-existence, lovingly coined by Tutu, during a time of great socio-political upheaval and hope obscures the uneven ways that religious freedom as the constitutional commitment to promote and protect religions and religious diversity, is experienced by individuals and communities [1]. While the latest French legislation that further augments already ignominious restrictions on the hijab for Muslim women has left feminists and human rights activists reeling, this essay illustrates that in South African where religious freedom is protected constitutionally and promoted discursively, there is a record of Muslim women’s sartorial choices being surveilled and scrutinized. Through exploring the notion of religious privilege and by drawing on two examples of institutional and individual attempted unveiling, this essay highlights the limited utility of rainbowism and constitutional religious freedom at the rock face of intolerance and exclusion.