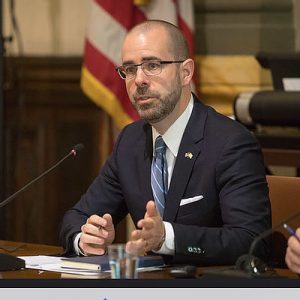 Knox Thames is a Senior Fellow at the Institute for Global Engagement and Visiting Expert at the U.S. Institute of Peace. He previously served as the State Department Special Advisor for Religious Minorities under both the Obama and Trump administrations

Since the U.S. invasion and subsequent ISIS onslaught, the future for religious minorities in Iraq is increasingly uncertain. Once one of the largest Christian communities in the Middle East, Iraq’s Christian community has shrunk to an estimated 250,000 from over 1.5 million before the American intervention. Many fear the country known as the “Cradle of Christianity” will soon be a graveyard. And the world witnessed the barbaric treatment of Yezidis by ISIS.

When I served in the Obama and Trump State Department in a special envoy role focused on religious minorities, I made multiple trips to Iraq, hearing firsthand about the victimization of minorities. In my diplomatic engagements, I searched for ways to turn the tide against seemingly unstoppable currents that drove minorities out. Caught between religious extremists and discriminatory laws, theirs is a vexing problem with no obvious or immediate solutions. But we were able to make some progress. Christians and minorities feel forgotten, so the Pope’s recent visit provided a high-profile shot in the arm for these efforts.

END_OF_DOCUMENT_TOKEN_TO_BE_REPLACED 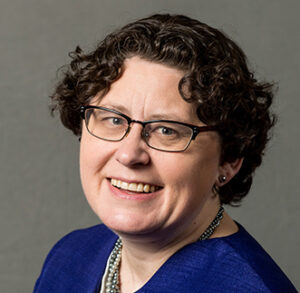