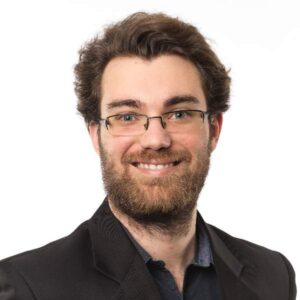 Dr. Alex Deagon is a Senior Lecturer in the Faculty of Law at the Queensland University of Technology

The preamble of the Australian Constitution states that the people of the six self-governing colonies agree to federate into a Commonwealth while ‘humbly relying on the blessing of Almighty God.’ While the post in this series by Nicholas Aroney discusses some of the history behind and legal implications of this recognition of God in the preamble, my post will focus on the symbolic significance of recognizing God in the preamble of a liberal, democratic constitution [1].

END_OF_DOCUMENT_TOKEN_TO_BE_REPLACED

Continue Reading The Symbolic Significance of God in the Australian Constitution 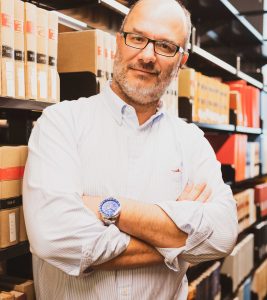 END_OF_DOCUMENT_TOKEN_TO_BE_REPLACED

Continue Reading God and Religion in the Australian Constitution

This series develops the theme we were discussing in one of our previous conversations: the normative, interpretative, political, and symbolic role of mentioning God, the Trinity, and other sacraments in secular constitutions. While Nicholas Aroney discusses the historical aspect and legal implications of recognizing God in the Australian Constitution, Alex Deagon explores constitutional identity issues including the symbolic significance of mentioning God in secular constitutions for strengthening political legitimacy and enhancing democracy.

END_OF_DOCUMENT_TOKEN_TO_BE_REPLACED

Continue Reading God, Religion, and Faith in the Australian Constitution